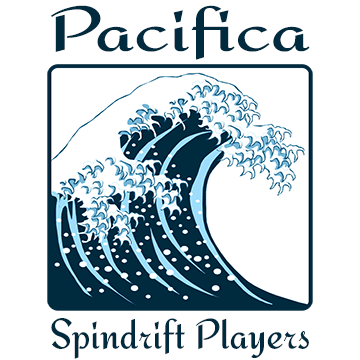 A group of guests gather in a country house, cut off by a blizzard, only to realize – to their horror – that there is a murderer in their midst. One by one, the characters reveal their questionable pasts in the isolation of the house, until at the last, nerve-wracking instant when the identity and the motive are finally revealed. Since its debut in 1952, The Mousetrap has become the longest-running play in the history of London’s West End with the 25,000th performance taking place on 18 November 2012.

Meredith Willson’s six-time Tony Award-winning 1957 musical comedy follows smooth-talking traveling salesman, Harold Hill, who arrives in the tight-knit town of River City planning to con the townspeople, and whose plan is foiled when the stern and skeptical local librarian, Marian Paroo, doesn’t buy his story. As Harold struggles to keep his plan in focus, he slowly falls not just for the librarian, but for the people of the town he had meant to swindle.